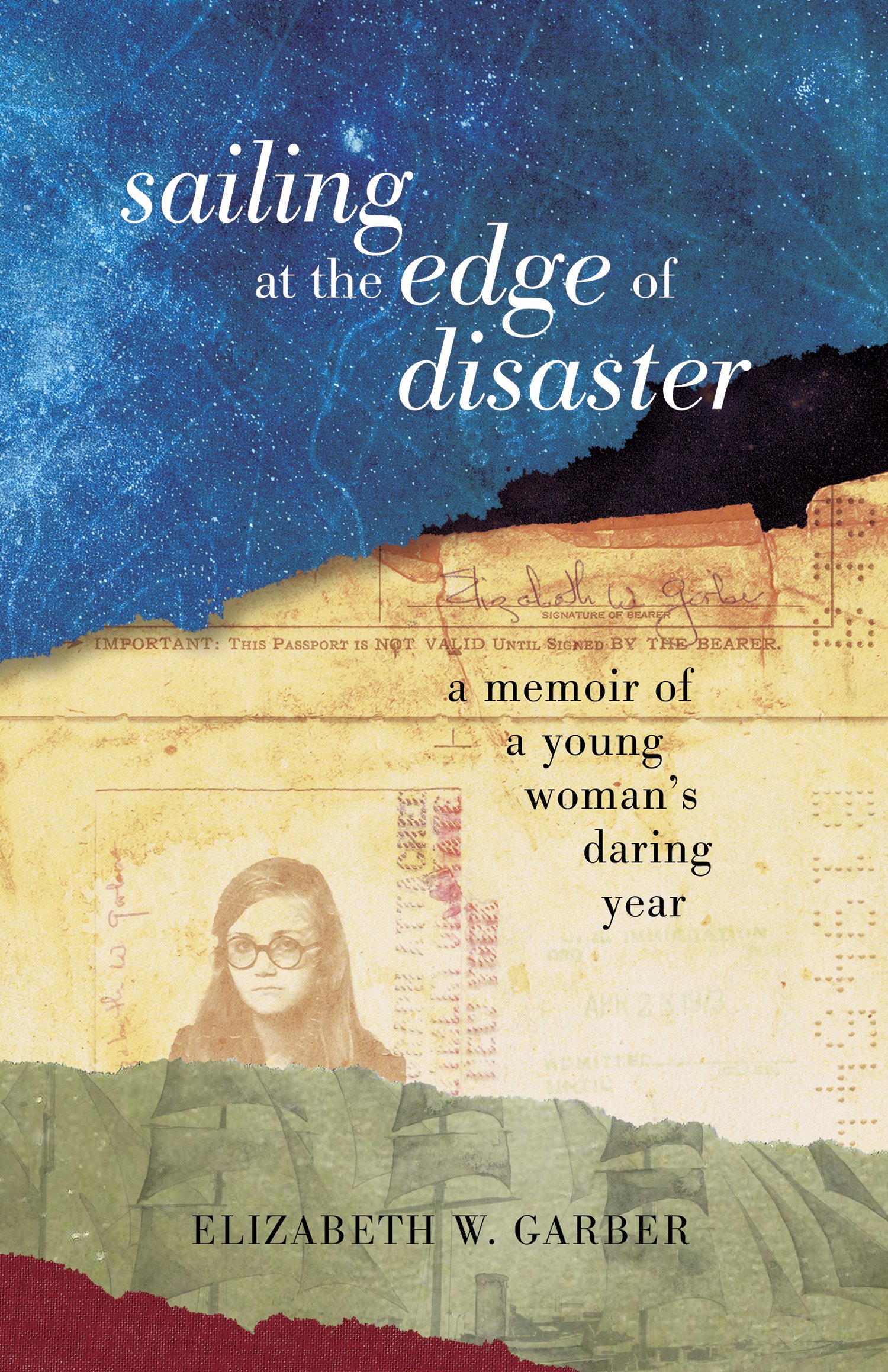 Author visit with Elizabeth Garber, Sailing At the Edge of Disaster In-Person / Online

Sailing at the Edge of Disaster: A Memoir of a Young Woman’s Daring
Year is the story of how a bookish teen and her younger brother
are sent by their dominating father to “shape up” on a sail training
school ship, where they discover the rigors, joys, and triumphs of
being at sea. As they scour the decks, learn to splice ratlines, and
climb the rigging, they also survive an act of piracy, a near-sinking,
and being held hostage by armed gun boats. The book chronicles
a transformative year in the throes of late adolescence that leads
to courage, grace, and a reclamation of selfhood.